Do you need to throw out what isn’t working or lagging and adopt new habits and cues that will better serve your fitness and nutrition goals and other areas of your life? Maybe your brain needs a software update.  Just like our electronics need tweaks and corrections our brains need shifts in consciousness from time to time.

“Typically, people who exercise, start eating better and becoming more productive at work. They smoke less and show more patience with colleagues and family. … Exercise is a keystone habit that triggers widespread change.” – Charles Duhigg, The Power of Habits

Do these sayings sound familiar for the definition of INSANITY?
For this post, since we at Energy Fitness are experts in fitness and nutrition we will be focusing on system upgrades to those areas of your life to avoid insanity.

More than 40% of our daily behaviors are done not consciously, but habitually (Verplanken & Wood 2006).

Examples: Do you put that extra scoop of mashed potatoes on your plate, get fast food on Friday nights, stay up late playing your favorite video game or lose time in the social media rabbit hole? The behaviors become so ingrained that the brain must mount a massive battle to overcome the cognitive dissonance.

Anatomy of a Habit – an automatic behavioral pattern that occurs in response to a situation where a particular behavior has been performed repeatedly and consistently (Lally 2010).

The cue is an environmental or internal trigger that provokes us to learn a behavior. An example of an environmental trigger is the chime you hear when you sit in your car and insert the key. That sound triggers you to put on your seatbelt (the behavior). Another example is placing a foam roller next to your shoes, which triggers you to do self-massage prior to running. Hunger pangs cue you to eat. Internal cues are related to mood. For some people, depression or stress triggers the urge to drink an alcoholic beverage or eat a pint of ice cream.

The behavior is the actual routine we commonly think of as the habit. This learned behavior occurs automatically, free from a specific goal or task. It may be as simple as always tying the right shoe before the left shoe, or doing an activity—like showering—in a sequential manner (get wet, shampoo, rinse, condition, rinse, wash body, rinse, dry).

The reward, or incentive, makes behavior stick. The “high” that runners feel after a 6-mile run is enough to make them want to repeat the experience. Even though smokers know lighting up isn’t good for them, they still get an immediate blast of endorphins the moment they inhale. Fast-food companies have been known to engineer food to hit your tongue with salt and fat in the quickest way possible, so the taste will trigger the brain’s reward centers. Rewards teach the brain that the behavior in question promotes pleasure, creating a lower barrier for entry for that behavior to recur in the future (John et al. 2016). >/p>

The more habitual or automatic a behavior is, the more it becomes ingrained in the brain to the point where it never leaves (Wood & Neal 2007).

The new brain is associated with the outer region of the brain (cerebral cortex) and the prefrontal cortex. Often termed as the conscious, rational part of the brain, the new brain helps us think critically, plan our next steps and learn behaviors (Miller & Cohen 2001).

The basal ganglia also assist in behavior automation. For example, it initially takes a lot of brainpower to learn how to drive a car with a manual transmission. But as the behavior becomes learned, the basal ganglia store the response and we can drive a stick shift without having to consciously think about it, which allows us to divert our brain energy to other tasks. This automation is the brain’s way of saving valuable energy (Yin & Knowlton 2006).

If you’re going to help clients break old habits and create new ones, it’s imperative to understand the cue-behavior-reward anatomy of a habit and the neurophysiology of behavior change. Let’s personalize this by looking at breaking the habit of eating something sugary and fatty after dinner.

Use the habit loop to establish new daily habits that will help to achieve a desired outcome. Follow a six-step approach to creating new, goal-oriented habits with your clients.

Contrary to popular belief, habits do not take 21 days to form. The time varies greatly from person to person and can be as long as 66 days on occasion (Gardner, Lally & Wardle 2012). The automaticity of habit formation is a long process that requires consistent implementation and coaching. It’s therefore important to set expectations about the journey. Focus and buy-in are paramount for habit formation and retention.

Here’s a key: In order for people to establish a habit, they must select the habit.

Step 4: Create the Cue and Reward

Not a client? Live in town and interested in our personal training or nutrition coaching? Click here for a FREE Consult (value $87) or give us a call at 901-466-6242 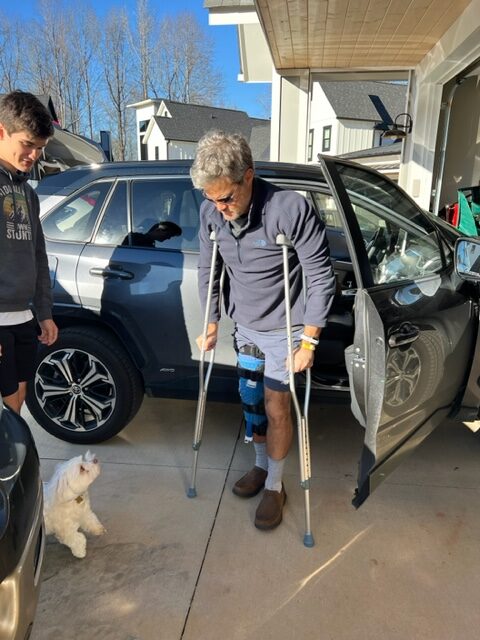 Women…Will You Be Strong Enough To Help A Family Member

I have realized something more in the past few years especially in my new market. As I am writing... 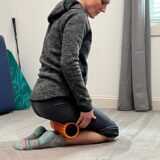 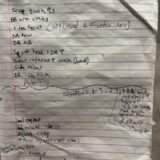 What Could Pen & Paper Workout Tracking Do For YOU? 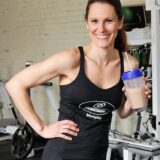